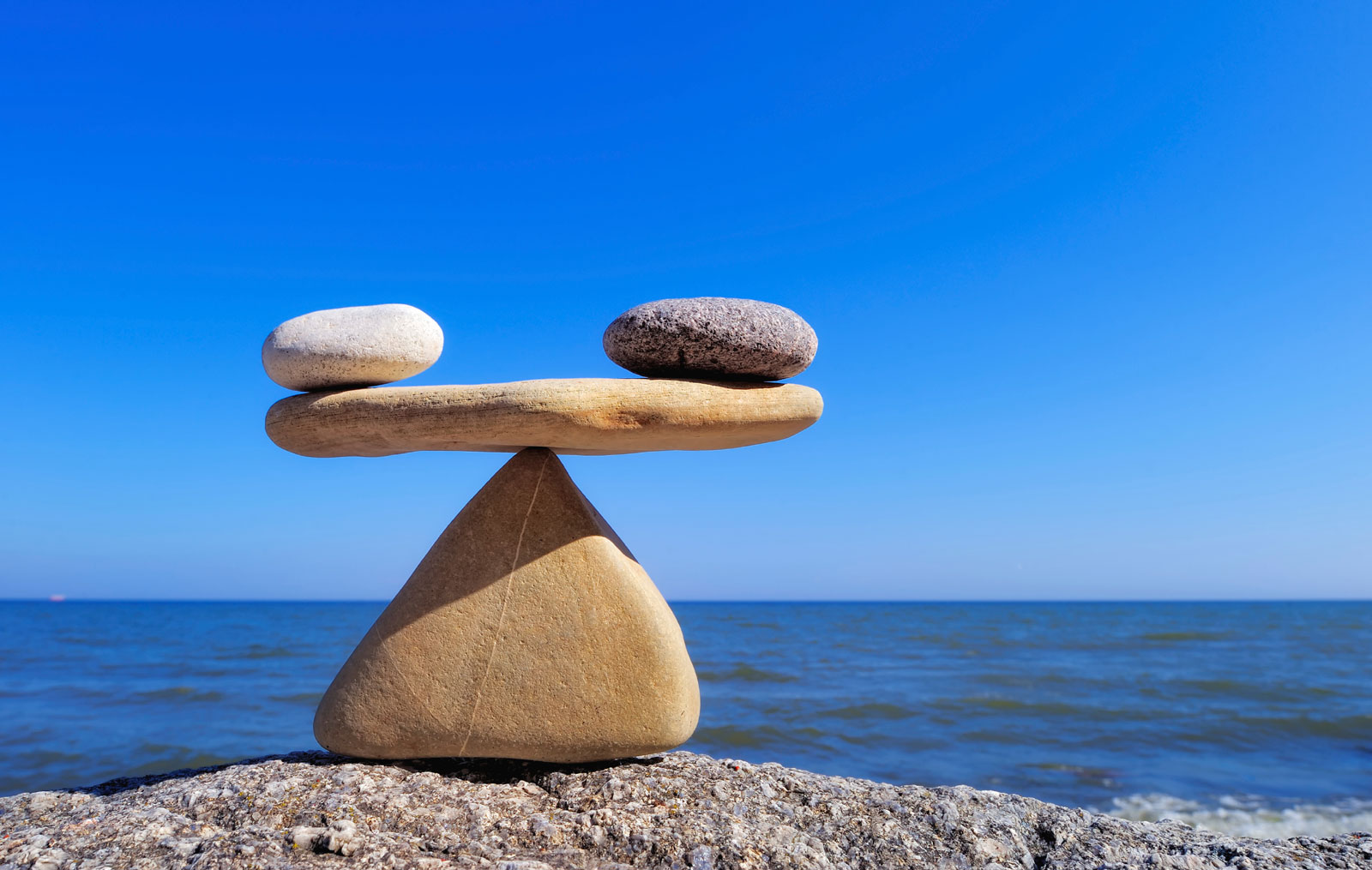 Early in human history, man has presumed that his choices, actions, and decisions were determined by his unalterable fate and destiny. The gods, according to the Ancient Greeks, governed every stage of their lives. In Islam, for Muslims, Allah is the supreme maker of the world and the one who made everything. He had an idea of what a man would be even before he was ever made. Every religion or culture generally has some kind of underlying belief of some sort of pre-determined life.

In Islam, the idea of destiny is that Allah has a predetermined plan for our life, thus neither the place nor the time of our birth is under our control. However, the nature of our birth affects to a large extent what resources we will have and what possibilities will be available to us.

Some of us believe that destiny could not and should not be prevented. This sense of destiny has all but vanished in the 21st century. When we first emerge in this world, we discover that free will surrounds our existence–we are fully independent human beings, and so we are accountable for our own acts, whether they are right or wrong–if incorrect, we are obligated to accept the consequences of our own decisions. This is what we have been TAUGHT in schools.

It is true to an extent that we are the owner of our own lives, we are the ones who make the decision, and we are also the ones who can determine our pathways. Whether you want to be an A, an L, a W, or even a Z, it’s up to you. You are the boss of yourself.

Yet at the same time, we are different due to the type of childhood nurture, cultural pressures, genetics, hormones, and biological factors–which all have big impacts on affecting our ability to control our lives. You can tell that someone who was born from wealthy parents end up having plenty of choices on what to do with their life compared to those who came from middle-class or even poor families. The ability to make choices and what sort of economic background you have can determine how much someone can control their life.

Some parents have pressured their kids ever since they were little, from which school to go to, where to go shopping, what to eat, what to wear, who to be friends with, what subjects to take, what job to do, which city to live, who to marry, and the list goes on. It’s a never-ending cycle, it’s tiring and exhausting. Someone who has had choices made from them all their lives might never be able to understand what it feels like to have control over their life–to be able to make choices of their own–not their parents, not their spouse, not their friends, but but to make those choices themselves.

It’s fascinating, and worth pondering how someone could be so lucky and able to incredibly rich whilst another person may struggle to even feed themselves. For example, someone just won a £100,000 lottery, and with that amount of money, they can change the trajectory of their life–as simple as they have the control to choose how to spend the money. Whether to use for buying a new car or to give it to charity–it’s up to them. But a lot of people’s choices will be determined by how they have been raised. What religion they follow and so on.

However, the real question is, can we really have full control over our lives?

This question is tricky, and the answer depends on how you perceive the meaning of being able to control your life.

Some things are just destined to happen. No matter how hard you try, certain things are just inevitable. However, how you react to those events is completely under human control. In other words, you could only have limited control over certain things while having no control at all over others, but how you approach everything has the power to change things and make your life more meaningful.

Someone can be the luckiest person alive, but luck often favours the brave! Those who are willing to take a risk often get the rewards, and are often the most successful. Those that are always fearful of what will happen will be stuck in a loop unable to take that step forward and thus unsuccessful often in life. Often, your answer determines your future. So, it’s important to learn what to ignore when it comes to things that are out of our control and focus more on things that we actually can control.

So, what to do next?

Everyone can make decisions and plans for their lives, but nobody can ever be ready for the unexpected. When these unexpected events start piling up, it’s easy to get extremely worried and feel as if your life is spinning out of control. This is why we seek control whenever we can.

The worry that you won’t always be in the driver’s seat of life contributes to the sensation that your life is out of control. People have no clue when misfortune will hit or how long it will last, so it causes anxiety, which in turn causes despair, frustration, and wrath.

In this modern day, everything is so fast-paced. We easily worried about things that haven’t even happened yet. What to do if our plans go south? What will happen to our future? And so on. Worrying is part of human nature, but always remember that Allah doesn’t burden a soul beyond what it can bear.

Start with a little thing like controlling your sleep schedule. When you have a good sleep, you will start the next morning joyfully. A better mood will lead you to make a good choice. Making a good choice means you have taken something under your control.

The greatest gift that Allah has given us is the ability to choose, therefore giving back that gift and adhering to His will is the best way to show Allah how much we appreciate it and how much we care about Him.